The Story Behind the Names

How did The Merton Suites get their names?

If you're wondering how the Merton Suites get their names - Dodo, Durrell, Jambo & Trinity - or why there's a statue of a gorilla in The Merton Hotel gardens, read on to find out...

The Seymour Group, owners of the Merton Hotel & Suites, has had a long and close relationship with Durrell Wildlife Conservation Trust since it was founded in Jersey by the world famous author and naturalist Gerald Durrell in 1959. Gerald Durrell had a vision to create a stationary ark where animals in need of protection could be kept and bred. Today, Durrell Wildlife Conservation Trust, based in the rural parish of Trinity, has gained a worldwide reputation for its pioneering conservation techniques and has made a significant difference to many endangered species worldwide.

Gerald Durrell's choice of the now extinct Dodo as the emblem for Durrell Wildlife Conservation Trust serves as a reminder to highlight the importance of conservation action and as a warning that, should this not be heeded, many more animals will face the same fate as the Dodo.

The magnificent sculpture of Jambo the gorilla by David Cemmick was acquired by the Seymour Group at auction in the UK in October 2010, to commemorate the opening of the Merton Suites. Jambo was unveiled by Doctor Lee Durrell MBE in a ceremony on June 17th 2011, and is proudly on display in the hotel gardens. 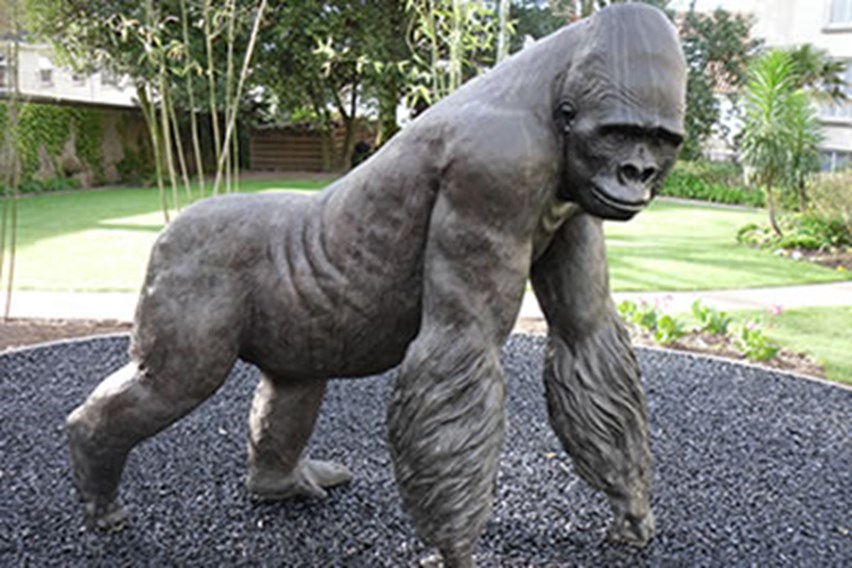 Jambo shot to international news stardom overnight on August 31st 1986, when five-year-old Levan Merritt fell into the gorilla enclosure and lost consciousness. Jambo stood guard over the boy, placing himself between Levan and the other gorillas in what many experts believe to have been a protective gesture. He later stroked the unconscious boy. When Levan regained consciousness and started to cry, the other gorillas panicked and the giant silverback led them away. Most of the drama was filmed on home video and extensively photographed by zoo visitors. The publicity on major news channels and newspapers helped ease public fears about the perceived violent nature of gorillas.

The Merton Suites are named in celebration of the fantastic work of Durrell Wildlife Conservation Trust:

A visit to Durrell Wildlife Park is an absolute must when spending time in Jersey: enlightening, educational and rewarding.

"Durrell [Wildlife Park] is a wonderful place to spend the day and the staff work very hard taking care of both the animals and the park. Would highly recommend it if you're visiting Jersey." 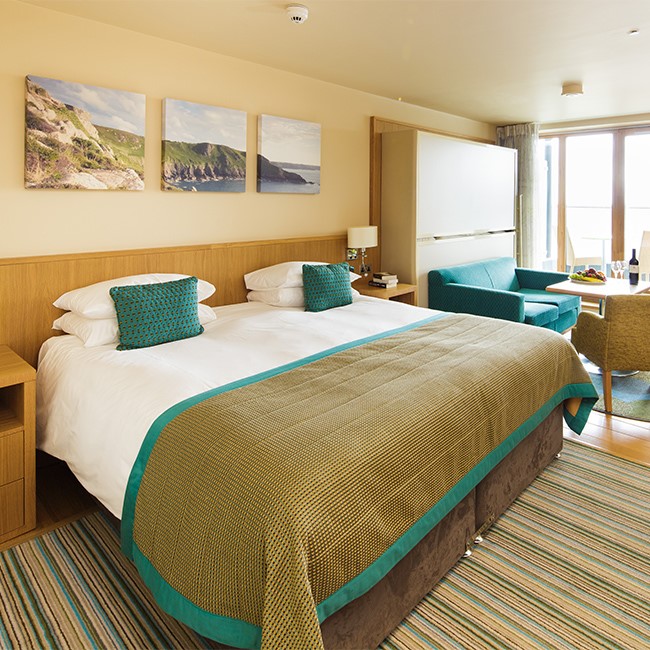 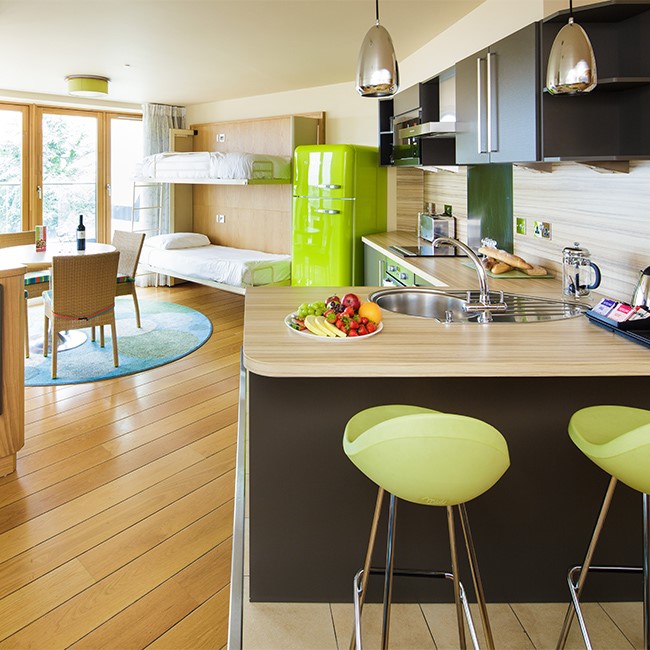 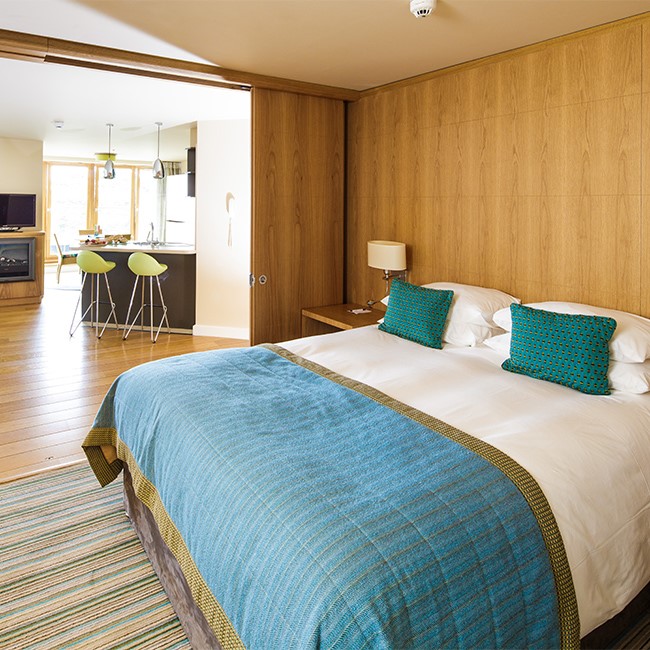 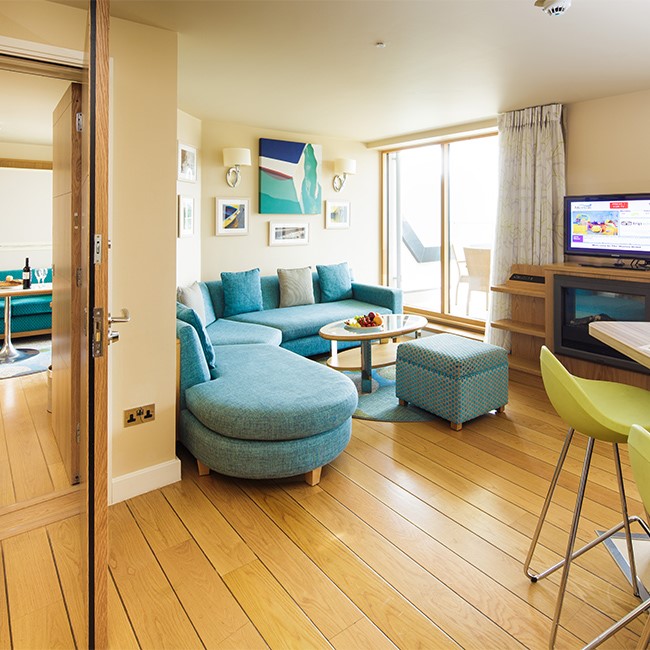 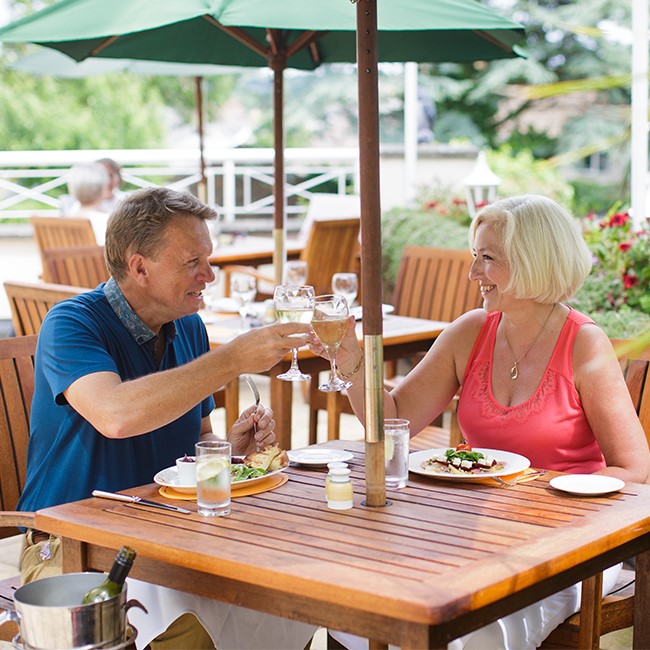 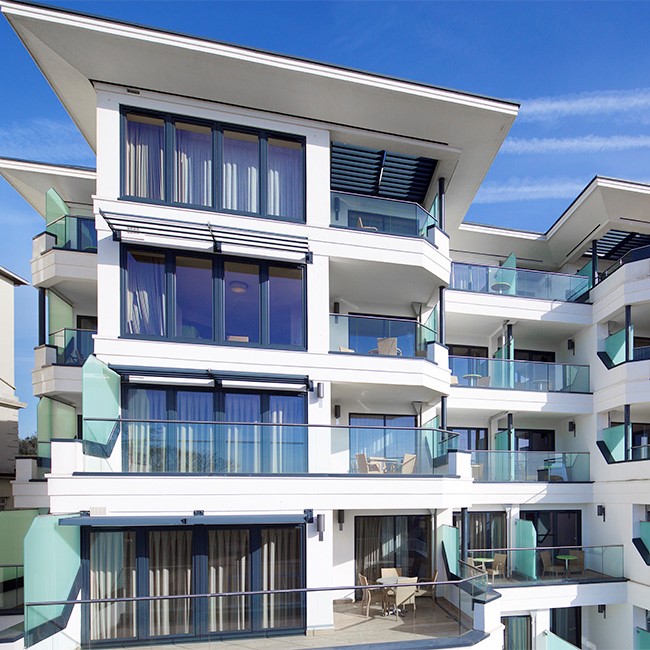 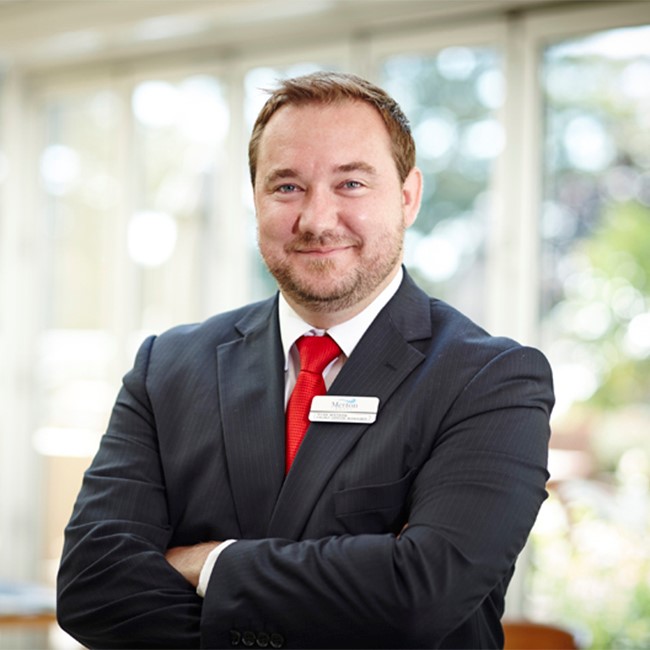