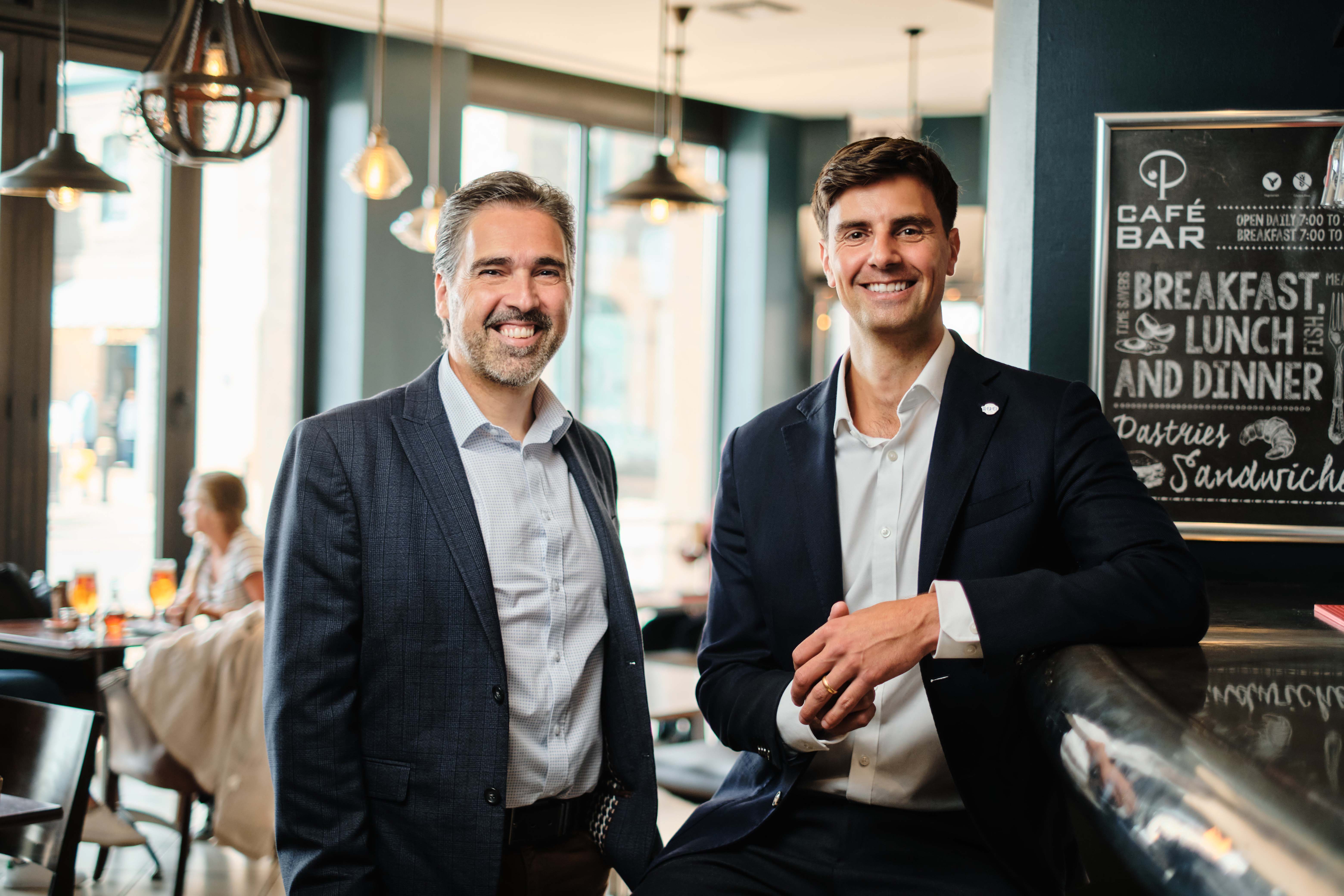 Seymour Group appoints two new directors to the board

Group Chairman, Mr Robin Seymour, and Managing Director, Mr David Seymour, are delighted to announce two appointments to the Board of Directors of Seymours Limited.

Mr Luis de Oliveira and Mr Matthew Seymour have both been appointed to the Board of Directors at the hotel group.

Luis de Oliveira studied Hotel Management at the University of Johannesburg and began his career working in some of South Africa’s best known hotel companies. He was appointed general manager of the luxurious Alpine Heath Resort by the age of 30, before becoming general manager at the four-star Riverside Resort & Spa in Durban. 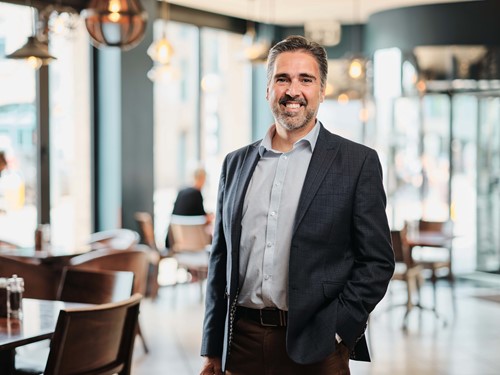 In March 2020, just as the impacts of the Covid-19 pandemic began to be felt upon the Channel Islands, Luis was appointed group operations manager. His wide management experience in the world of tourism and hospitality proved to be invaluable in helping to steer the group’s activity through the many challenges faced over this period. Luis will continue to advance the group’s activities as operations director.

Matthew Seymour is the fifth generation of the Seymour family to work within the group. He joined the business in September 2017 following a period of working and gaining experience and qualifications in the local financial services sector. 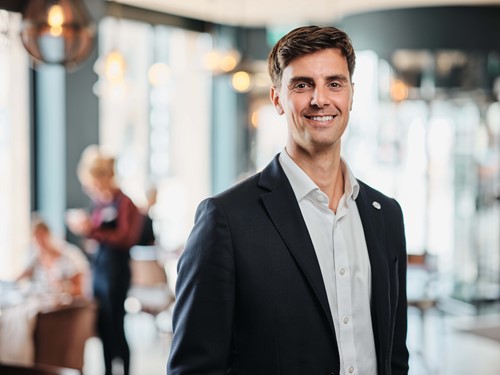 A keen sportsman, Matthew gained a BA (Hons) in Marketing and Events Management at the University of Gloucestershire which included a year working with Octagon, one of the world’s leading sports and entertainment representation agencies. He is well known in the local surfing community having been an instructor and managed the Quiksilver Jersey Surf School for a number of years.

Matthew’s responsibilities have been especially wide ranging since joining the family business due to changes and restructuring within the group. In addition, the steep learning curve and pivoting of the business during the covid pandemic has provided him with great overall experience which will allow him to focus on exploring new opportunities as the group’s business development director.

David Seymour commented “Both appointments are very much welcomed by the Board and reflect our continued objective to be the leading hotel group in the Channel Islands while keeping with the successful tradition of Seymour hospitality created more than 100 years ago”. 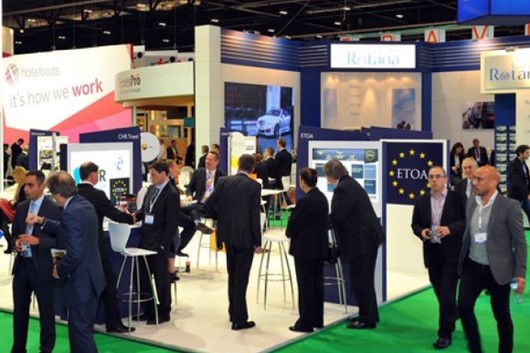 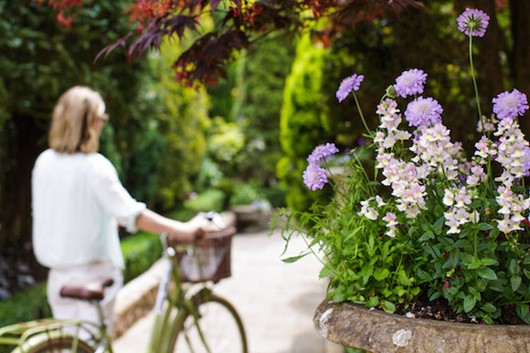 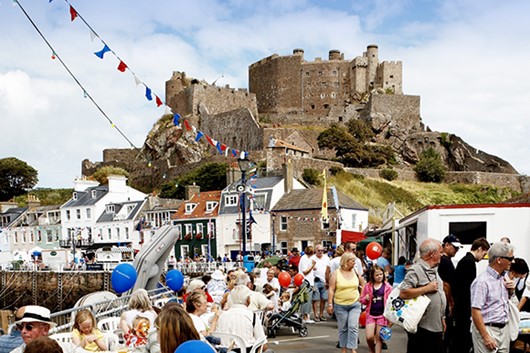