Gear up for this weekend's British Grand Prix by visiting the former World Champion’s exhibition.

The 72nd British Grand Prix takes place at Silverstone this weekend, marking the midway point of the Formula 1 season. Over the course of 52 laps, the race is set to produce another enthralling chapter in this year’s face off between Lewis Hamilton and Sebastian Vettel - Mercedes vs Ferrari.

With four wins at the circuit to his name, Hamilton has the chance on Sunday to go joint top of the leaderboard for highest number of British Grand Prix victories. If he does, the man he will surpass would be the British racing legend Nigel Mansell.

The lion behind the wheel

Crowned the F1 World Champion in 1992, Nigel Mansell battled for racing glory across two monumental decades for the sport, challenging for titles amongst some of greats in Prost, Piquet and Senna. Notably the last driver to be personally selected by Enzo Ferrari to race for the infamous Prancing Horse team, Mansell’s assertive and spectacular racing style earn him the nickname 'The Lion' amongst the Italian fans.

To celebrate the roaring success of the British driver, The Mansell Collection exhibits his racing cars and trophies alongside interviews with Nigel, stunning images and gripping video footage from over the years. And as the racing great is a resident of the island, you may just meet the man himself!

Situated on the outskirts of town, the Mansell Collection is a short walk from the centre of St Helier. But with the Pomme d’Or just across the way from Liberation Station, we suggest you enjoy a leisurely brunch or lunch in the Cafe Bar before hopping aboard the short bus ride to the exhibition. 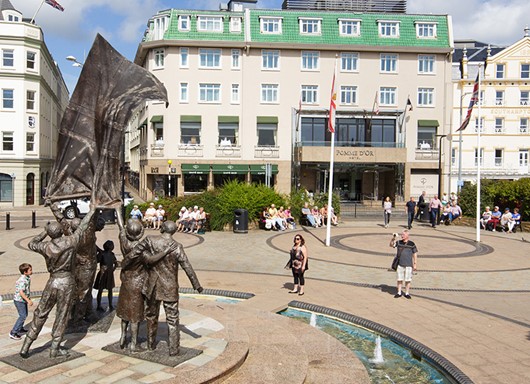 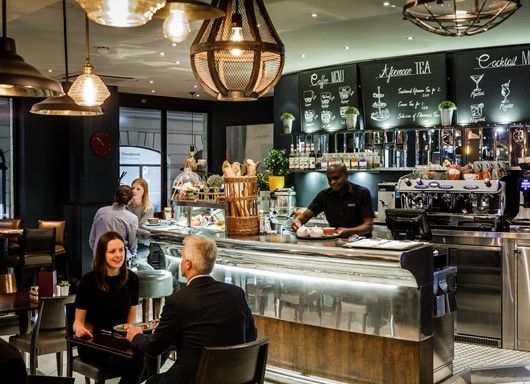