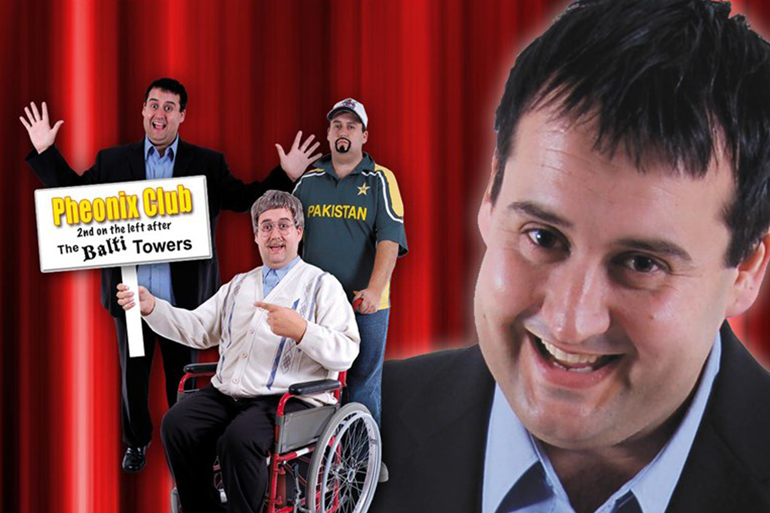 "Hands down, the best tribute act I've ever seen"

An article describing your act as "hands down, the best tribute act I've ever seen", is the kind of review that artists dream of but it's no surprise that Jersey Evening Post reviewer, David Edbrooke, felt the the need to write up Lee Lard's Peter Kay tribute in this way because it is positively hilarious.

Every Monday evening until 28th August, Lee Lard can be found on stage in the Merton's Star Room, making audiences laugh with a "brand of humour that, for the most part, is a faithful 'flavour' of funnyreplication served up by the Bolton-born comedian."

Lee starts his shows with a side-splitting version of "(is this the way to) Amarillo" and delivers Kay's one-liners with perfect deadpan style as he engages members of the audience in his jokes.

But it's not all about quips and witticisms, as Lard dons a dress to recreate Peter Kay's parody reality TV talent show contestant, Geraldine McQueen. In character, he struts around the stage as he does an hilarious rendition of "The Winner's Song" from Kay's 2008 mockumentary, "Britain's Got The Pop Factor."

There's no doubt that Lee Lard's Peter Kay tribute act will tickle the funny bone of everyone in the audience. It has it's adult moments and so isn't suitable for younger children but whether you're a guest at the Merton or an islander looking to liven up Monday night with a laugh, then this is the show for you.

Lee Lard the Official Peter Kay Tribute Show is on every Monday evening at the Merton Hotel until 28 August. It's a great show to combine with a meal in Bonetti's, our fine Italian restaurant. Please call 724231 to book tickets or email events@mertonhotel.com for more information. 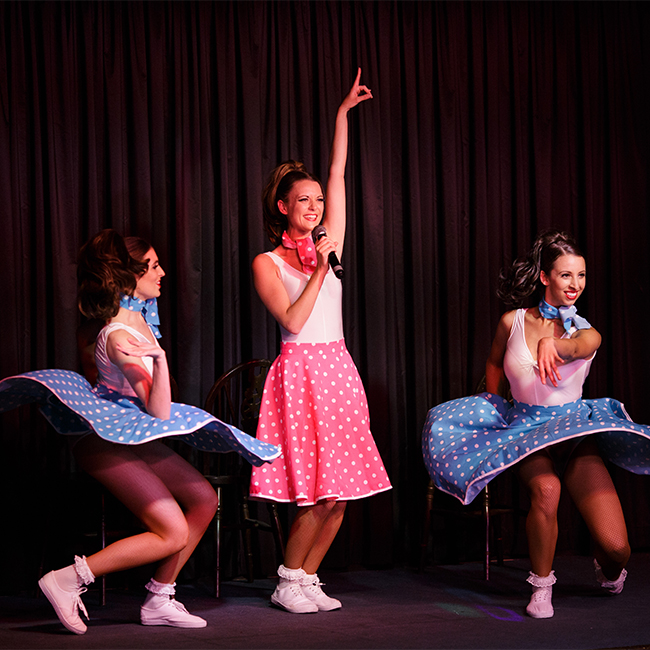 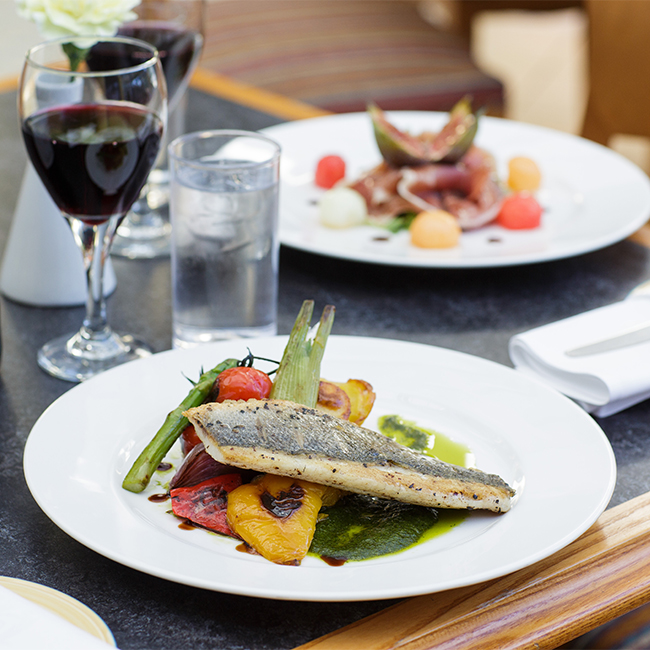 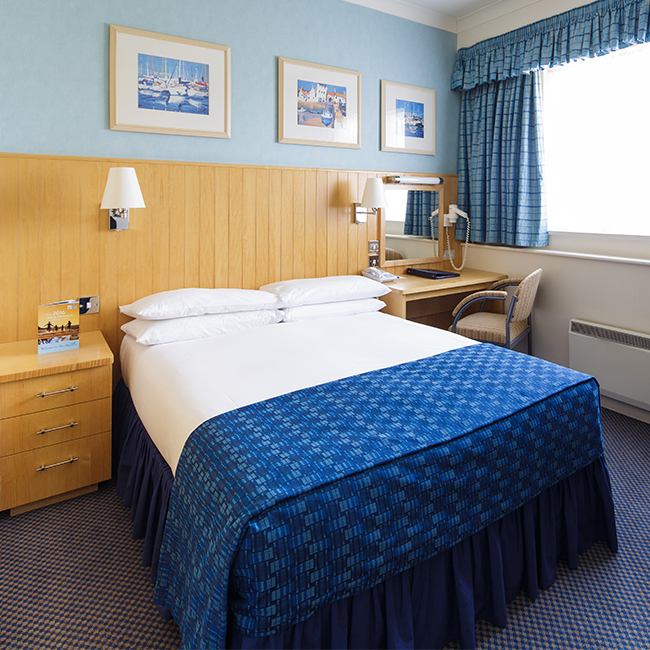