August… ‘tis the month we unleash The Kraken!

Strong, rich, black and smooth: The Kraken, named after the sea beast of myth and legend, is August’s rum of the month here at Greenhills.

The tale behind the tipple

It is said that a ship carrying one of the biggest cargos of black spiced rum ever to be brought over from the Caribbean islands, for unexplained reasons, never reached its destination. Stories were plentiful, and while an attack by the Kraken is suspected, no stories were ever confirmed.

Barrels of this black spiced rum drifted off the ship into the sea, and the rum was renamed after the Kraken as a tribute (some say as a 'sacrifice') to this beast’s unchallengeable power and might!

Much like the beast it’s named after, this rum is a versatile multitasker (owning eight legs has its advantages), feeling equally at home in a variety of cocktails as it does splashed over ice in a shallow glass.

The Kraken is best enjoyed once the sun has set into the sea. Perch alongside our rustic bar, share a story or two with the barman, and enjoy the smooth, distinct flavour of a legendary rum. 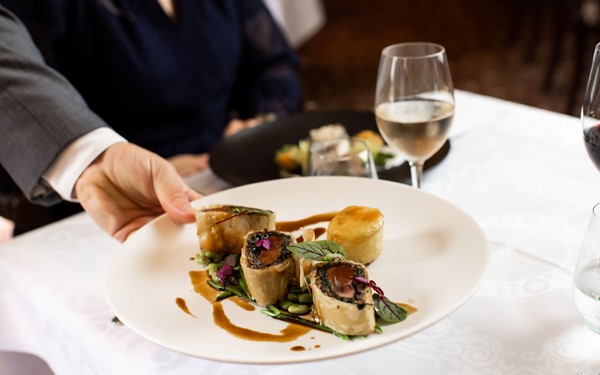